Here is collection of reviews of the March, April and May events by Tasha author of the blog Tasha’s Face!

A social media maven and loyal KC attendee, Tasha shares her experience below!

I almost didn’t make into this one thanks to an emergency but I’m glad I did go. It was a smaller group than previously so it was an intimate affair.   As well as having some great conversations with some new people, we learned how Tinu Bello set up Colour Riot Nails.  Colour Riot Nails is nail studio without a shop front to add to the exclusive feel inspired by nail studios in Japan. I like the idea of getting my nails done in a studio as I prefer to have some privacy.  I don’t like people staring at me through the window of a salon! 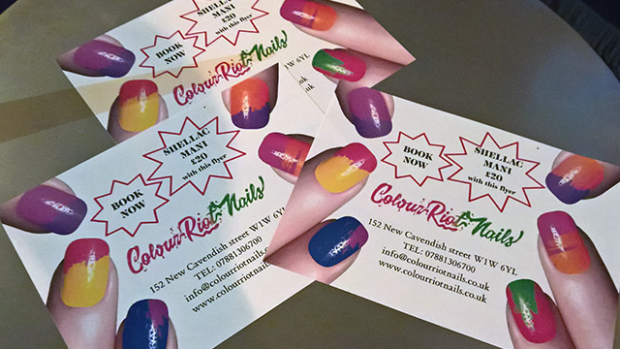 Before the studio was opened, Tinu had built her reputation and honed her craft as a manicurist and even had a few celebrity clients.  She also goes to Fashion Weeks around the world. Tinu  told us how running a business impacted on her family life as she is a mother.  In a nutshell, it’s extremely hard work but she has a supportive family to help keep her sane! A support system is very important.

At each Keziah Connections attendees are entered into a prize draw to win some goodies. This month I won! I received lots of Butter London Nail polishes (which I haven’t tried before) and lots of press-nails which I always need (in my mind it’s a need anyway)! 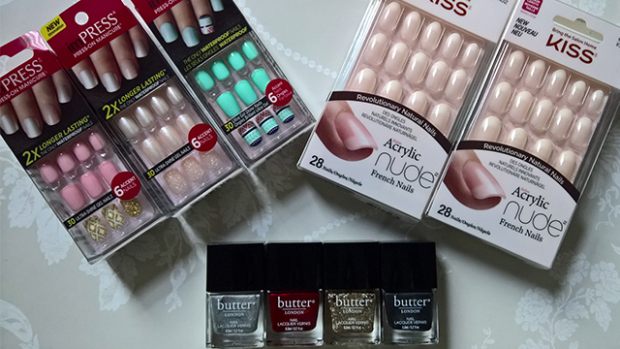 I was a very happy Tasha, especially after the terrible day I had. 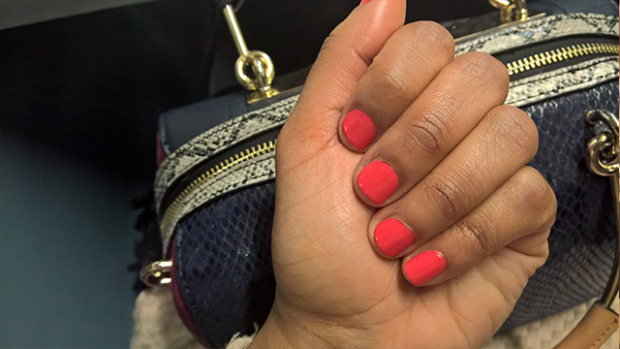